There's a certain regularly occurring, distressingly unfavorable connotation that too often seems to attach itself to this lingering futile subject, one that, between the lines, views - presumptuously I might add - that whatever preceded the way the game is played today as patently inferior.

That's a very troubling notion. Try telling Rod Laver – winner of 2 calendar year Grand Slams (1962 and 1969) - that. I dare you. Laver was playing the so-called "modern game" back in the 60s, albeit with a 65" wooden racket with a stiffness rating half of today's sticks, and all gut strings, employing every shot in the book except the "tweener," since running down the lob to one's forehand or backhand side was preferred, and far more effective, versus today's flashier more crowd pleasing retrieval. 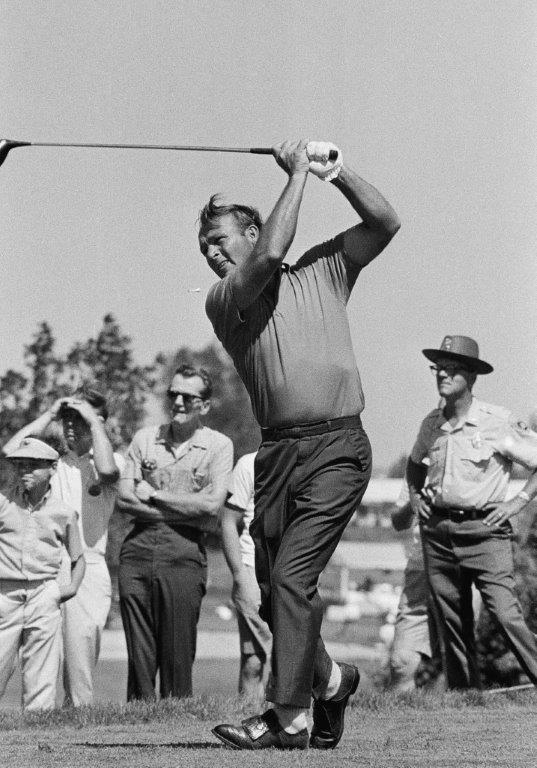 Having been in the game playing, teaching, coaching, and writing for over 5 decades - from Pancho Gonzales, Althea Gibson and Darlene Hard, to Laver and Billie Jean King, to Connors, McEnroe and Borg along with Chris Evert and Navratolova, to Sampras and Agassi with Hingis, Venus and Serena, to Federer, Nadal, and Djokovic and still Serena – I've been a very lucky and grateful witness of the game's changing stars, demeanors, and their approaches to shot making while playing the game at its highest possible level.

Here's a recent shifting old vs new case in point: Today's Tennis Channel color analysts now unabashedly praise certain player's abilities to hit pin point accurate, relatively flat groundstrokes. Let's take Daniil Medvedev vs Nick Kyrgios in their recent high quality Washington final (2019) with multiple major's title holder Jim Courier commenting – one who knows a few things about extreme topspin – and marveling at the spin less laser beams that were repeatedly being traded back and forth. Medvedev himself, all gangly arms and legs, with his unorthodox style, was also admired by a previous victim, top tenner Stephanos Tsitsipas, as being "sloppy good." Near the end of his D.C. razor thin triumph over Medvedev, Kyrgios clocked a 113 mph thunderbolt laser like forehand "flatty." That one did not come back. 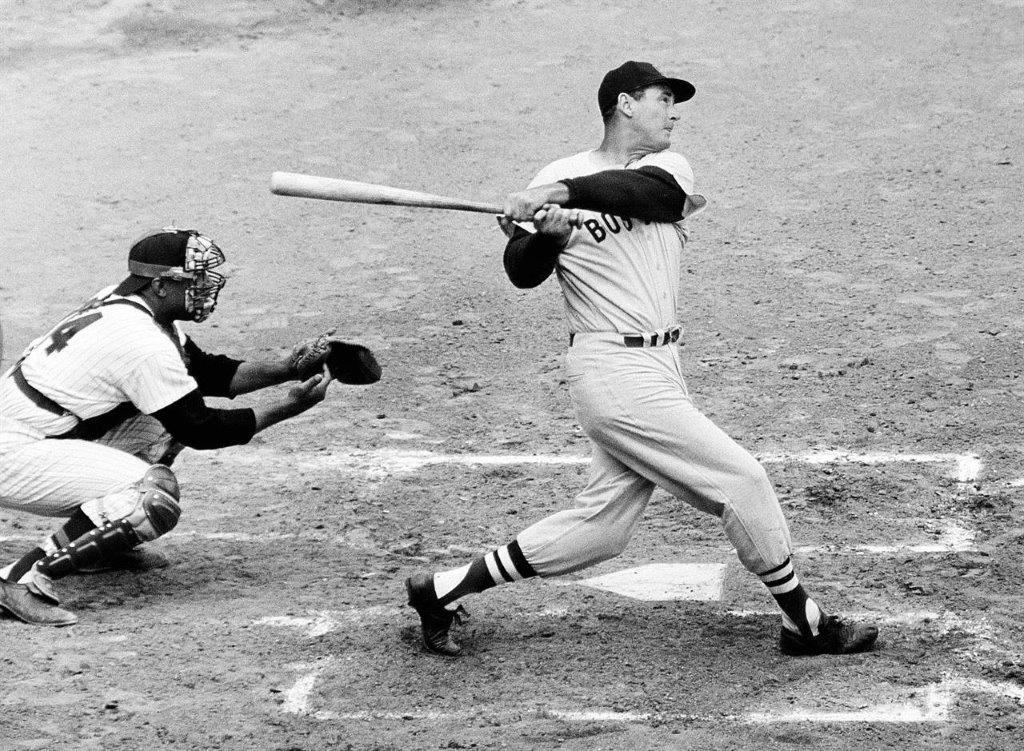 Back to it. Q:
Is Ted Williams, regarded as the greatest hitter in baseball history, ever denigrated as old school inferior because he played prior to the "modern era?" I think not. Wait, there's that other annoying label that keeps coming up, previously aforementioned, and with still another negative connotation regarding preceding time frames in sport, any sport.

Q2: Or how about this.
Is golf legend Arnold Palmer dismissed as second-rate because of his quirky swing way back when? Of course not.

Did you happen to notice that Djokovic, today's meanest, cleanest, hitting machine, in his on-court victory speech after this year's Wimbledon final (2019), cordially recognize losing finalist, Roger Federer, as merely "one of the greatest of all-time." What? Some were immediately thinking he had egotisctically slighted Fed. No. It was because Rod Laver was sitting right there in the front row folks. 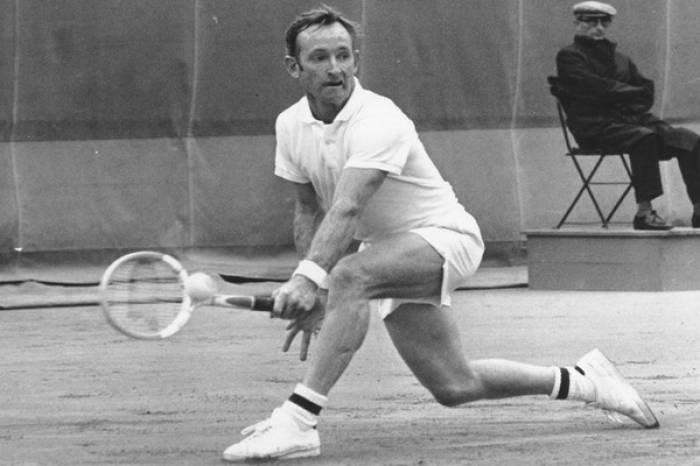 The Djoker gets the new-old canvas.

On a personal note, I always appreciate practicing and working with Punta Gorda, Florida based racket customizer, international stringer, and a fine player as well, Rich Vernsey. Our playing styles couldn't be more different. He having grown up on the slow Florida clay in the 90s, me on fast New England hard courts, indoors and out, in the 60s. That does not mean that elements of my approach, from back then to my own game evolution now, aren't positively compatible and coexistent with the game's, and Rich's, current nuances and techniques.

Interestingly, these days, happily, we are beginning to see more serve and volley as a tactic – mostly among the men - and more coming forward attacking tennis in general trending on both tours. Even one-handed backhands are enjoying a bit of a resurgence, not only exemplified by more true one-handers, but also by the still majority two-handers who can now all hit an effective one-handed slice on the stretch when necessary. And, yes, more and more flattened out groundies.

A couple of years ago top SW Florida director of golf, Steve Baisch, told me that he found watching tennis kind of boring. He had a point in that he viewed that every point contested was more often than not the same back court dueling over and over, a result, in part at least, of the tour's organizing bodies misguided efforts to homogenize the game's one time very unique and varied playing surfaces (hard, clay, grass, indoors) that once resulted in specialist's styles of play. I am hopeful that he was, now, a bit premature in evaluating his small sampling.