Are you the mover, court defender, shot maker you want to be?

If not, regardless of your skill level, age, or fitness, maintaining a continuous rhythmic body movement all the time during the action, with its vital in-sync connection to the point dynamic, including when in between shots – your inner dance – is a key component in staying physically (and mentally too) wired to the action. Momentary physical shut downs at your shot's finish, so prevalent among club players, is an ongoing challenge, one often unrealized by many…stop start, start stop, stop start, start stop. 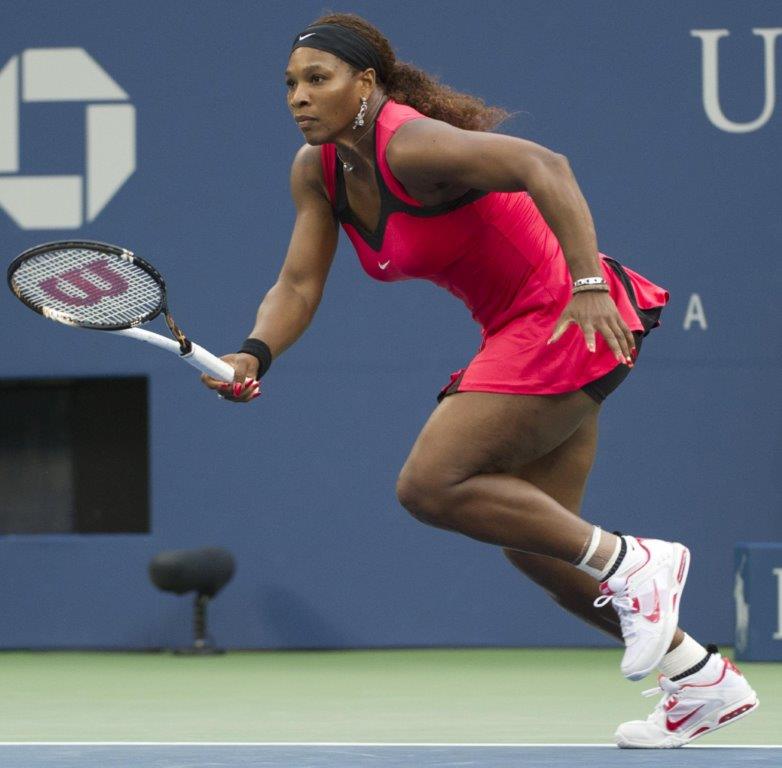 Failing to stay energized to the best of your ability - keeping your body in motion - is pulling the plug on your own game.

Players just stop playing in the middle of a point. Just standing there. Camped out. Not recovering. Not a muscle is stirring. Shut down, especially in Clubland doubles – possibly influenced by less court to defend vs singles along with sleepy partners? ("I thought you had that") –alarmingly even after deep, penetrating shots creating opportunities to move forward to ultimately control the net to pressure opponents and make them uncomfortable.

This undermining habit, also applicable when serving, was once both verbalized and demonstrated by former Davis Cup Captain and Wimbledon doubles finalist, Tom Gullikson, as "serve and survey" to much relatable laughter at a public clinic at the Vivante- Punta Gorda tennis center grand opening years ago (Anyone remember? Were you there?). Physically going from being in the shot making moment to then immediately tuning out of it is a rhythm buster, resulting in guaranteed inconsistent shot making.

This is universal stuff. Consider the recent, succinct post-game comment by Dallas Cowboy's coach, Mike McCarthy, on their impotent offense that could muster only one field goal in their recent 19-3 NFL 2022 season opening game loss to the Tom Brady led Tampa Bay Buccaneers, "Offensively, our rhythm was up and down."

Back on court, a timely, rhythmic recovery back to an appropriate defending position, after striking one's own shot, is key in staying plugged-into the point.

Most clubbers, when asked specifically how quickly they should recover to that position most often respond: "As fast as possible." Not necessarily.

Although at times that certainly can be a yes when, for example, scrambling hurriedly back to shut down a wide open court after being pushed way out on the wing. But, in a typical double's back court cross court dueling exchange, it's really only as fast as necessary in order to arrive – along with that important accompanying split step – to wherever you think you should be positioned at the opponent's next ball strike, to defend that shot.

On your way back into a defending position in those rally ball situations, get rhythmic and stay rhythmic. That is, maintain a full body athletic fluidity - that inner dance again – in working your way back with a whole body approach versus going post shot still "tin man."

Always seek to move with a purposeful fluidity, including when without the ball to better strike your next ball with that continued liquidity of movement fully engaged. Recently anointed Saint Serena (US Open), who was always an exemplary practitioner of this rhythmic dance when at her best, was especially cognizant of it to try and offset her obvious fitness and weight issue woes in her last New York hurrah. 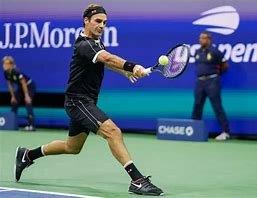 That's what being a good mover is about. That's what good movers embrace to make it look so easy. Roger Federer always come to mind as the all-time poster boy for that smooth flowing brand of movement, although right now I'm also conjuring up Miroslav Mecir, aka The Big Cat, from an earlier era as well. Oh, and don't forget Martina Navratolova.

After Fed's announcement of his retirement from competition post Laver Cup in September, the accolades started pouring in. "Baryshnikov in sneakers" according to the McEnroe brothers John and Patrick. Christopher Clarey, the always insightful NY Times lead tennis writer, put it this way, "None covered the courts of the globe with the grace of Federer. He did not move so much as flow."

Get your flow on.