The Challenge of Visualizing… for Some

I have experienced on many occasions that visualizing in one’s mind’s-eye, or imagery in general – thinking in pictures as in seeing your successful tennis shot in advance – is a genuine challenge and can be difficult to grasp for some players. I always suspected that their particular brain wiring was such that it was indeed a possibility that it could be a problematic. Until now, however, I didn’t understand precisely why.

But now I can shed a bit of light on my intuition thanks mainly to Dr. Adam Zeman, a cognitive scientist at the University of Exeter in the U.K. 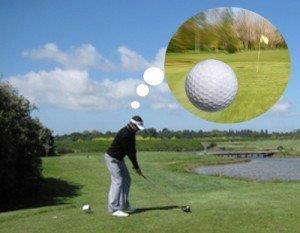 First revelations occurred in 2005 when Dr. Zeman treated a patient who claimed that they he had lost his ability to visualize after a minor surgical procedure. Some sixteen years later Zeman had discovered 12,000 other individuals who also claimed that they did not have a “mental camera,” accident or no accident.

This condition is called aphantasia. But as Dr. Zeman has posited, “This is not a disorder as far as I can see, it’s an intriguing variation in human experience.” One individual, in a questionnaire from Zeman, colorfully described it as “thinking only in radio.”
Rare but still real.

Individual brain wiring in the visual centers, and changes in it as it interacts with other brain regions, is believed to be the source.There also exists a polar opposite condition called hyperphantasia. These people readily experience vivid mental images. Dr. Joel Pearson, another neuroscientist, at the University of New South Wales in Australia, explains, “People watch a movie, and then they can watch it again in their mind, and it’s indistinguishable.”

A Pearson generated survey estimated that 2.6% of the world’s population have hyperphantasia, and that 0.7% have aphantasia. According to a United Nations report there were 7.8 billion souls on the planet in January 2020 with the vast majority, I suppose, equipped with a somewhere in between “normal” ability. “This really is a global human phenomenon” according to Thomas Ebeyer of Kitchener, Ontario, who created a supportive website for those burdened with aphantasia. 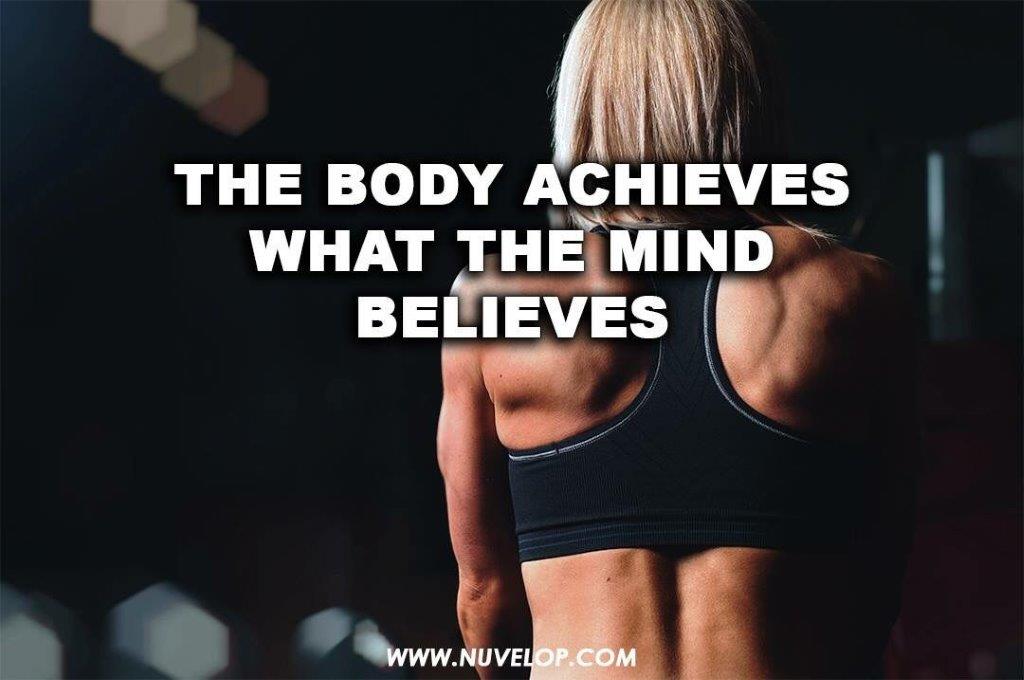 Science writer, Carl Zimmer, also a student of this occurrence, provides further insight into one’s brain dynamics this way: “Decision making regions at the front of the brain send signals to regions in the back, which normally make sense of information from the eyes. Those top-down signals can cause the visual regions to produce images that aren’t actually there.” Hence, it appears that those with hyperphantasia experienced exceptional linking of the front and back of the brain, and are able to send stronger images from front decision making regions to the back end visual centers.

Despite all the science and continued research, there still exists no magic pill to enhance your mental imagery skills overnight, which, unlike the aforementioned accident victim, you most likely were born with.

On the court, whenever I ask a player apparently challenged by imagery skills to do visualization exercises, such as simply picturing a tomato in their minds-eye, they all succeed, albeit interestingly at varying rates of speed. Some “see it” comfortably in a millisecond flash. Some, surprisingly, take a comparatively longer moment. Yet, when I ask even the fast “seers,” after several similar successful simple examples, to then visualize a yellow ball with topspin traveling over the net with good margins and a rainbow like trajectory, along with safe margins to the lines as well, some experience a far less than lightening response revealing a mental, game management weakness – quarterbacking skills if you will - that would cost them dearly long term, including affecting their mechanics, in their best game quest.

I often continue to share Roger Federer’s relevant admission on his website a few years back that he believed his greatest skill is “seeing my shot faster than anyone else,” not the balletic movement, the big forehand, the exquisite one-handed backhand, or the pinpoint serving.

As a young player my own self-discovery of the amazing power of positive visualization – stumbled upon completely by accident – was eventually recognizing the fact that I possessed potent passing shots off either wing when an opponent came into the net. Yet, curiously, when they stayed back, that same forehand and backhand were not nearly as effective or reliable.

There were no sports psychologist back then, and visualizing skills were not yet in the mainstream discussion, or any discussion at all for that matter. Coaching help was not forthcoming. I was, like some other streaky players, dismissed as a “head case,” as was said back then for my inconsistencies. Sadly, even now there are those teachers and coaches among us who think playing the game well is only about mechanics, mechanics, mechanics, and never even mention the mental side of the game. 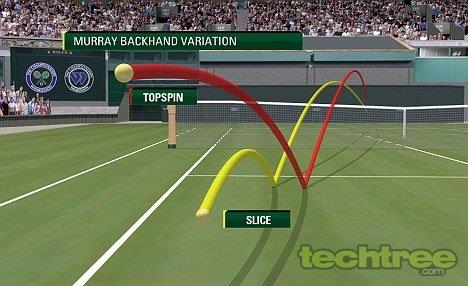 I eventually realized that when my opponent was at the net they became, unconsciously to me, a  targeted frame of visual reference, along with the net itself - a seemingly more doable less challenging 40’ away. I could instantly see clearly in my mind’s eye where I needed to direct my shots both directionally and marginally for a successful pass when under attack. I was hitting through “windows” immediately above the net. But, when opponents stayed back I became windowless, goalless, striking shots over there somewhere mostly with a hope and a prayer, triggering both tentativeness and a loss of belief when on the attack.

Today, when I ask students, who, although capable ball strikers, are spraying balls all over with no rhyme or reason, to direct their shots right at me when I’m feeding practice balls from a net T position, they suddenly become remarkably accurate. Same forehand, same backhand just as in my own personal experience. The magic of visualizing – or imagining your shot, a cue I’m becoming increasingly more and more comfortable using in my teaching/coaching since I think it’s more user friendly – is suddenly realized in far better shot making results. These previously frustrated players, often plagued with self-doubt, are consistently surprised and amazed with their sudden success.

Pearson believes that it could eventually become possible to give people with aphantasia a mind’s eye that they never had through non-invasive magnetic pulses to their visual centers along with cognitive training to strengthen the circuits required for mental pictures.

In the meantime, whatever your predisposition, start “thinking in pictures” as golf legend Jack Nicklaus, way ahead of his time, first said back in the 80s when asked what he thought about when executing his extraordinary shot making prowess.

I know, retrospectively through my own mental game changing experience as a young player, that new neuro pathways can indeed be enhanced and strengthened over time. Then, simply trusting that powerful mind body link - what you “see” for all your shots – becomes an actuality.