Every Tennis Player Can and Should Have a Weapon

Since the forehand is the most easily acquired shot for most, in time it can also be elevated to weapon status if motivated. Developing even a simply reliable backhand – one or two-handed – takes more time, especially the one-hander. That's why, unlike why pro players are utilizing it, there's the "runaround" out of necessity for many in Clubland. 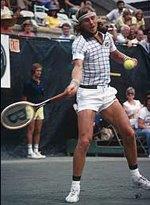 The serve, particularly the spin serve – sadly never achieved by so many clubbers - takes even longer to own. And, being good around the net, including taking ball in the air from anywhere on the court when necessary, is always a work in progress, even for experienced players.

So, whether you're a weekend or weekday warrior, and even those we admire on the pro tours, these realities hold true, albeit to varying degrees. 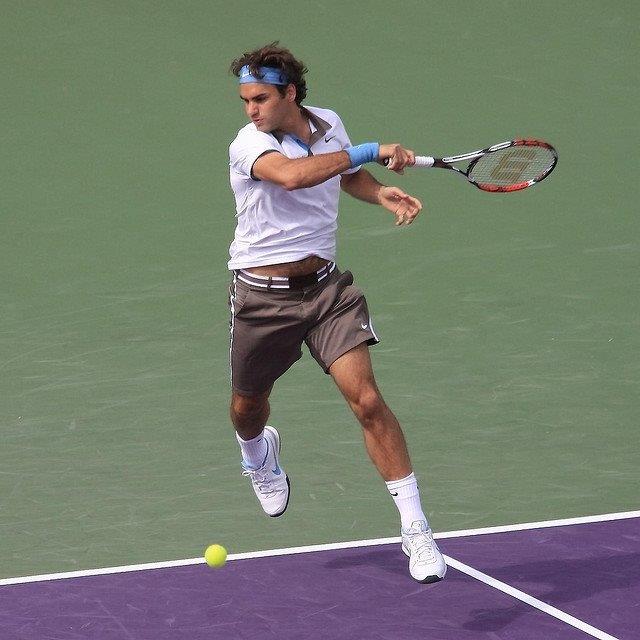 Of course the topspin forehand is the coin of the realm in today's pro game. The degree of topspin varies from player to player at any level. As shared in a previous essay, Rafa Nadal's reported 50 RPS (that's revolutions per second – why on Earth do "they" continually reference this as RPMinute when per second is far more applicable to tennis' dynamic ?) is among the most extreme, if not the most extreme, in the tour game causing lots of problem for opponents who do not normally experience the off the charts degree of the Spaniard's last moment, explosive, steep ascent off the bounce with that extra "gas."

Nonetheless, other pros choose to "flatten-out" their shots – often accompanied by gushing kudos from the announcing team (?) - reducing spin and margins and increasing difficulty, at least in theory, in order to get their ball through the court quicker, preferring to take time away. 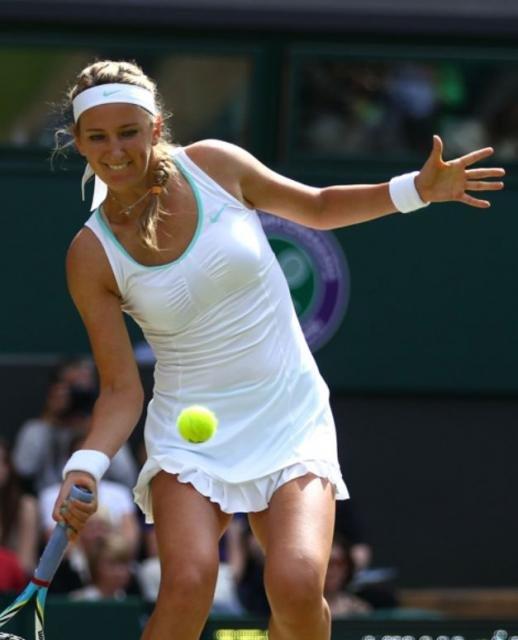 Younger pros once used to ask me, because of my Jimmy Connors connection way back (Jimmy Connors Tennis Center Pro and ultimately Director at the Sanibel Harbour Resort), why Jimmy hit mostly flat. I always deadpanned, "Because he could."

My own forehand version, my own weapon of choice too, albeit with a not so radical so-called "modern" grip position, is a product of an earlier epoch. Yet, it has nonetheless evolved over the years to be less one dimensional mostly due to the far more advanced equipment that's both more forgiving and powerful, versus the attributes of the heavy war club Jack Kramer Autograph I cut my teeth on.

In vogue lately, more than one ESPN tennis commentator has pointedly addressed the two positional versions of forehands: 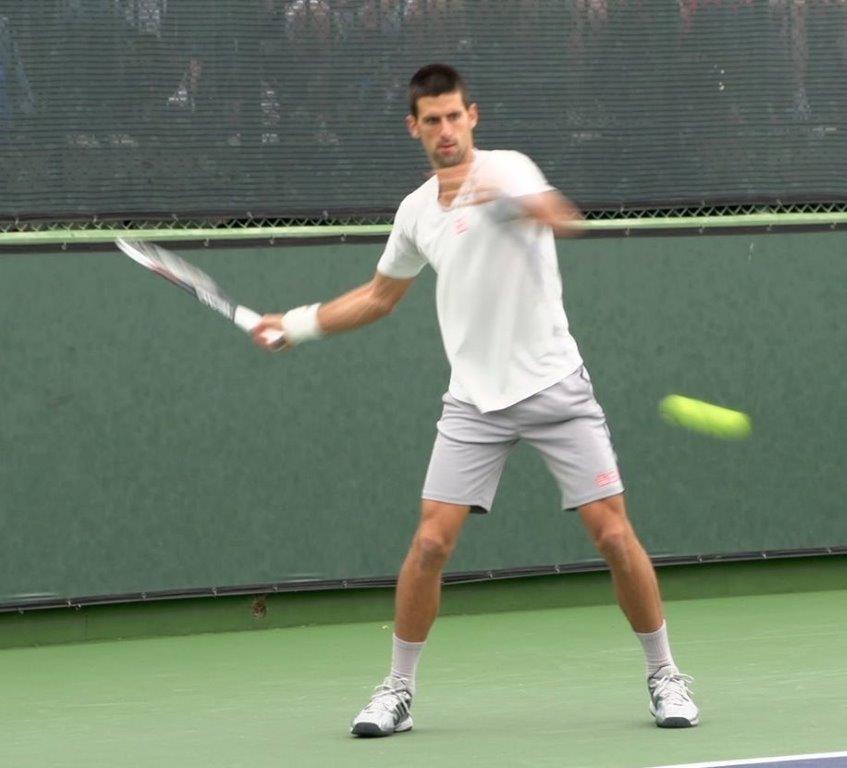 Novak Djokovic in the open stance.

1) The classic closed stance with its "front foot power" potential (left footed last step footwork for a righty) in a more sideways to the net alignment that can readily capitalize on short balls with its typically somewhat flatter ball;

2) the open stance (now driving off the back right leg) while partially facing the net, is anatomically better suited for generating more topspin, plus also more adaptable when defending on-the-stretch, or versus deep penetrating shots that result in a more challenging contact point that's not going to be so comfortably in front, as in the closed stance opportunities.

Since both approaches should ideally be in your back pocket. Players should read an opponent's shot right as it's coming off their racket, determine its pace, trajectory, spin and depth to instantly commit to a best suited closed or open shot making position. 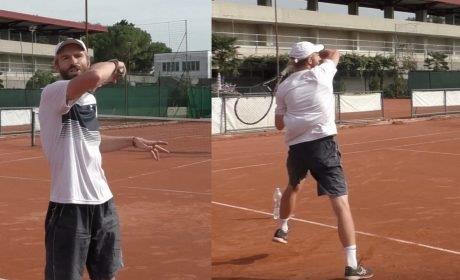 You might need to enlist a coach to help with a transition to a bona fide topspin forehand from a relatively flat one, especially if you're trying to go big. In the meantime here are a few cues (not necessarily literal) that I have found players respond well to in first learning the shot, and then improving it, which you can experiment with on your own:

Remember, trial and correction. There are no overnight sensations.