One has only to consider Roger Federer’s current, apparant losing battle with knee problems – 3 surgeries on same knee – to realize that without healthy ones your game will be severely affected, or worse.

I know from personal experience – one knee, sans cartilage, now looking like I grew up on a horse ranch in Texas - having just completed my 72nd synthetic synovial fluid shot in order to support my wish to continue to provide teaching and coaching for those aspiring higher players without interruption.

Traditionally, wear and tear (literal) has been at the heart of knee’s loss of on-court response, always leading to less than ideal ball striking positions, and constant, plus distracting, motoring discomfort.

The switch among some long standing tennis players to pickleball, at least in SWFL with its older demographic, is a result of their reported increasing lack of mobility on the much larger tennis court – albeit how mobile do you have to be to play doubles - versus a dramatically smaller PB court.

Additionally, a conundrum exists in that many of the “converted” previously played mostly doubles on somewhat forgiving clay courts – abundant in that same SWFL – while PB, despite its smaller space to defend, is played on hard courts (emphasis on “hard”) with its greater foot plant G-forces, fast twitch reflex requirements, and a sky high shoe-on-court friction coefficient resulting in high joint stress on-the-dime stops. 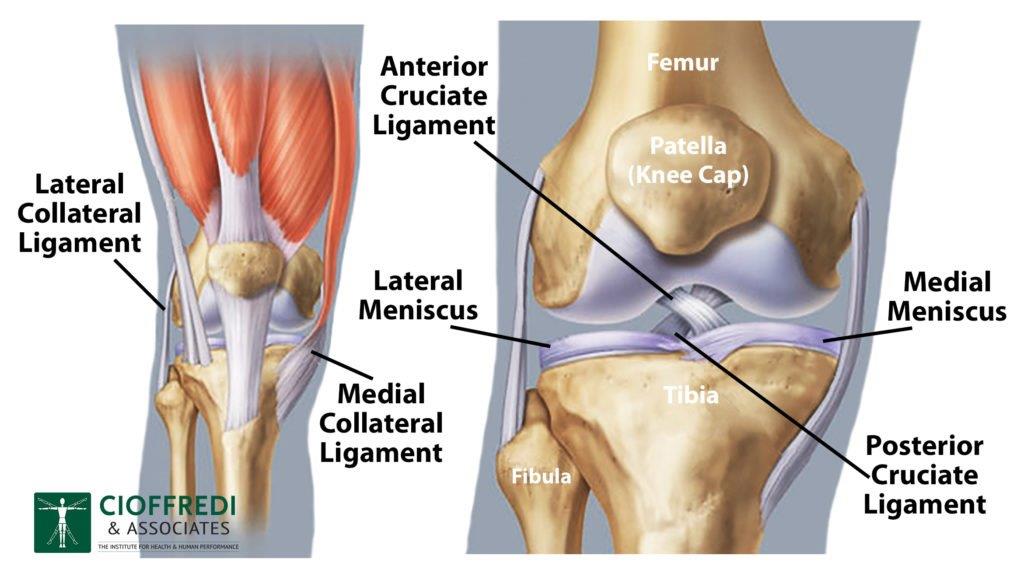 Thankfully, with the ever improving orthopedic science, and the talented surgeons performing these intricate transformations, still more encouraging news regarding the knees themselves is at hand.

“Since cartilage doesn’t have a blood or nerve supply, we used to think it couldn’t adapt or repair itself,” according to Michaela Khan, University of British Columbia researcher. But that’s now been debunked. She espouses that cartilage is a living tissue that adapts and thrives with regular use since knee cartilage behaves like a sponge, “expelling waste and then drawing in a fresh supply of nutrient and oxygen rich fluid with each step.

Jackie Whittaker, another University of British Columbia researcher indicates that changing to lower impact sports – because it’s believed that it will protect joints from further stress and damage – “… is actually starving the cartilage.”

So lower impact activity is bad for cartilage?

Then there’s Jean-Francois Esculier, head researcher at the Running Clinic, who simply recommends that adjusting your workload if your knee pain persists after exercising, or especially if you’re still sore the next day. Simply adjust what you’re doing and avoid the knife. Example: Reduce the number of times you play tennis per week, and maybe the duration of those plays as well.

Too many players simply play too much, and too many also minimize the importance of the pre-match warm-up. These players not only have all too brief so-called warm-ups, but also simultaneously typically go sprinting about for every errant, non-cooperative ball without allowing their core body temperature to elevate in order for an increase in blood flow, believing that they should play every warm-up ball on one bounce.

Very bad for your knees if you remember Roscoe Tanner.

Footwear can also be an issue 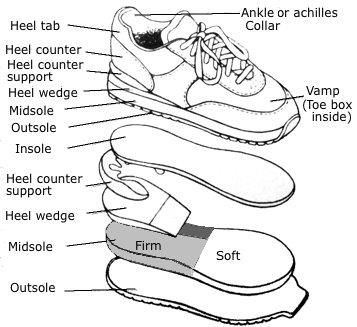 The number of frequent players that I witness wearing old, worn out shoes, with long-gone cushioning, is alarming. Tennis kicks wear out. Not so obvious regarding today’s outsoles that are now Michelin, Goodyear, etc. inspired with 6-month outsole guarantees.

It’s the insoles that gradually sneak up on you. Before you know you know it it’s a hard ride, with the outsole tread still looking good, but the insoles flattened out offering insufficient cushioning.

A number of years ago I was wearing a particular New Balance model that was a good fit. As usual, the insoles went South fairly quickly with the extensive hours I spend on the court weekly. I called NB headquarters and tried to order a dozen pair of the exact insole that came in the shoes I was wearing. I was told they were not available, and that was not possible, but I could purchase a generic replacement that was inferior and not the same. 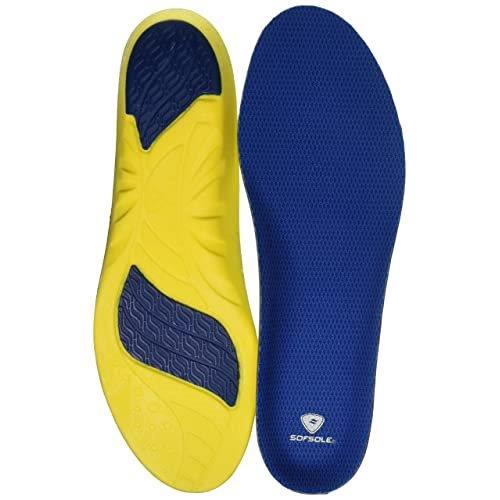 Naturally, manufacturers want to sell more expensive new shoes not inexpensive original insole replacements that would not only add new life to older shoes, specifically with regard to their performance and comfort. Would that not solidify brand loyalty in the long term? I ultimately switched to KSwiss.

Besides constantly seeking the perfect replacement insole – still looking - I learned a trick to regularly refresh my existing multiple favorites. After each use I bake them in the sun right on heat retaining pavement for an hour or so and voila. Like new again, or at least almost.

The advantage of living in sunny Florida.

So warm-up gingerly. Don’t overschedule yourself. And don’t underestimate how periodic new footwear, and/or rejuvenated insoles, can treat your feet, and ultimately your knees!